The Auvergne is known for its beautiful landscape, volcanoes, pure France but also for its cheeses. In the Auvergne you have the AOP cheeses (AOP stands for Appellation d'Origine Protégéé, cheeses with a protected designation of origin)

You can make a cheese route by following the signs 'Route des Fromages'. On the way you can then taste various types of cheese on the farm or in the factory. You will receive a detailed explanation of all the steps from cheese making, milking to tasting!

For more information go to www.fromages-aop-auvergne.com (in English and French)

Cheeses for every taste

Auvergne is the region in France that has the highest number of AOP cheeses, a guarantee of authenticity and high quality. The Auvergne provides a quarter of the production of French AOP cheeses. More about these stars in the cheese world:

Information about the different cheeses:

Chefs around the world go for this strong blue cheese, made from raw milk from cows that graze in the pastures of the Cantal and the Puy-de-Dôme. After five weeks of ripening, this creamy cheese is ready for use.

Cheese and spa in the mountains of the Sancy bear the same name. The saint-nectaire is the king of cheeses in the Auvergne: 250 cheese makers annually produce more than 6,000 tons of farm cheese. Both the farmer's and the factory cheeses ripen on straw, to which this type of cheese owes the hazelnut-like taste.

There are three types of cantal: young (jeune), mature (vieux) and young mature (entre-deux). The cheese is matured in former railway tunnels in the mountains of the Cantal. It is one of the French's favorite cheeses.

This cheese derives its name from the cute village in the heart of the Cantal. The cheese from Salers is made between April and November, mainly from milk from salers cows. After two years of ripening, this rare cheese gets an almost fruity taste.

Fourme d'Ambert was very popular with the Gauls. It is one of the oldest French cheeses prepared in the traditional way in the mountains of the Livradois-Forez. Creamy and smooth, a mild blue cheese in a unique cylinder shape. 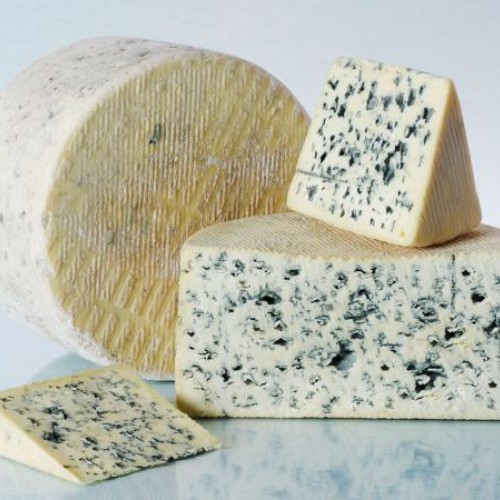 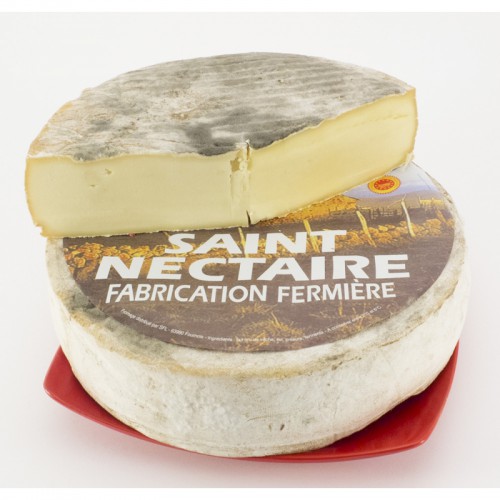 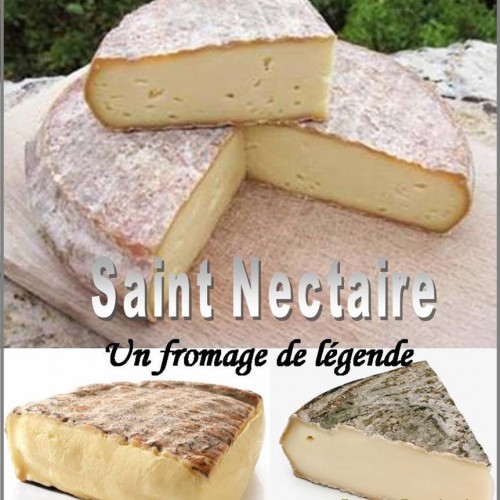 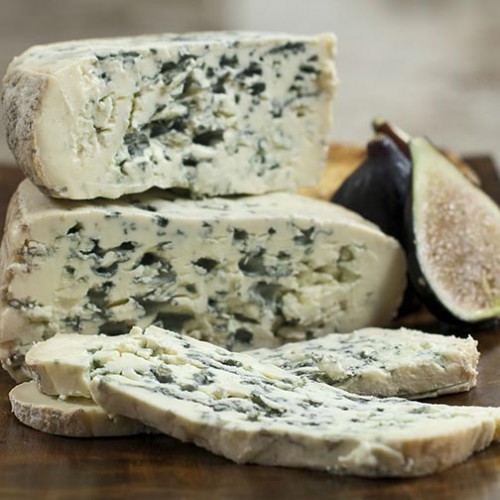 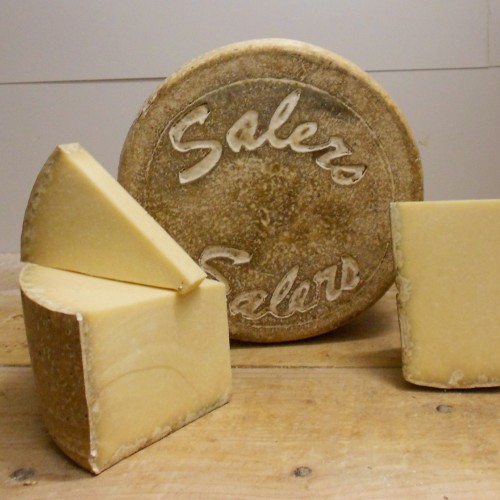 Welcome to our website, if you book directly with us we will give a discount of  10,- per night on the published prices of BOOKING.com. The conditions are the same. 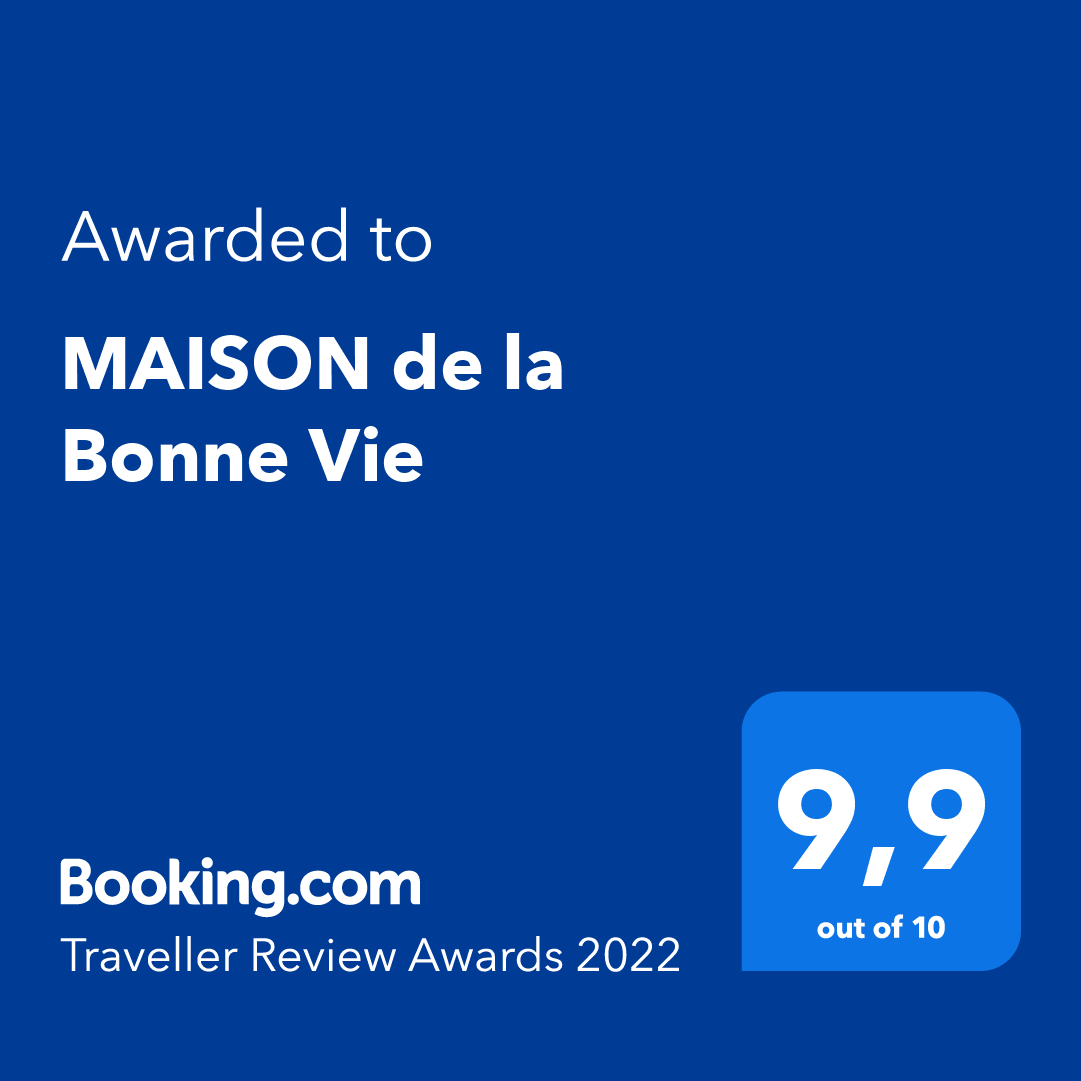